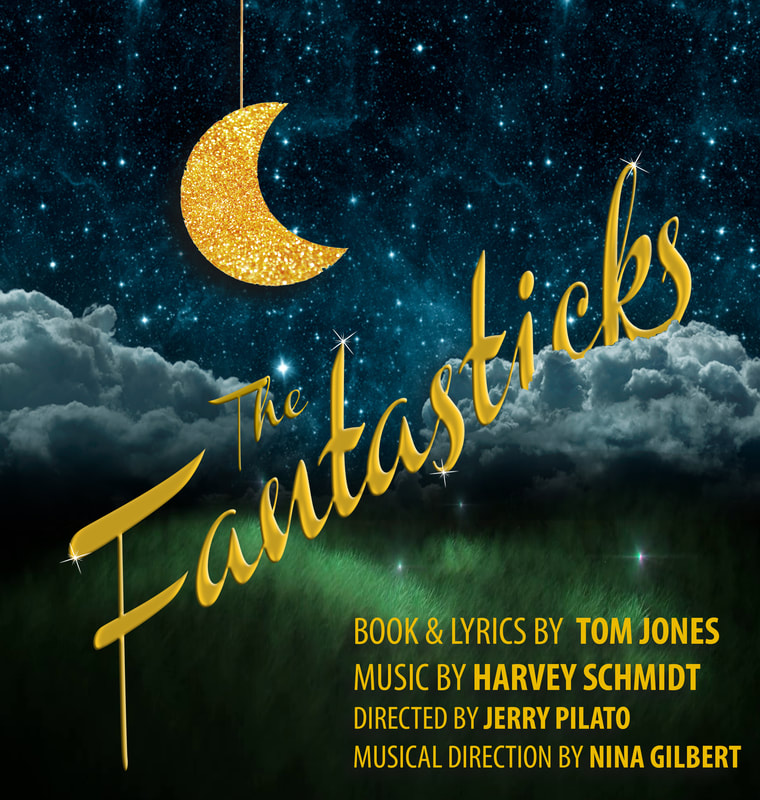 "Try To Remember" a time when this romantic charmer wasn't enchanting audiences around the world. The Fantasticks is the longest-running musical in the world and with good reason: at the heart of its breathtaking poetry and subtle theatrical sophistication is a purity and simplicity that transcends cultural barriers. The result is a timeless fable of love that manages to be nostalgic and universal at the same time.

The Fantasticks originally was a spoof of Romeo and Juliet which took place on two ranches in the Southwest--one Anglo and one Spanish.  The early days of the creation of this show took place at the University Of Texas in the late 50's.  The authors also got the idea from the play The Romancers (Les Romanesques) by Edmond Rostand. The name of the musical is from  a 1900 adaptation of the Rostand play, which used the name The Fantasticks.
The Fantasticks is a sophisticated story about youthful  innocence. Since it's opening in 1960 it has become the longest running production in musical theatre history. 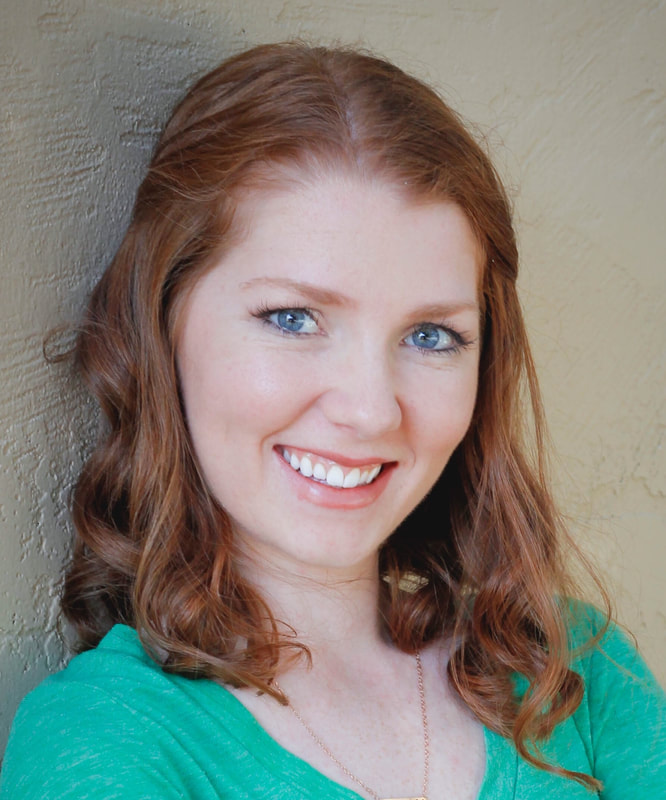 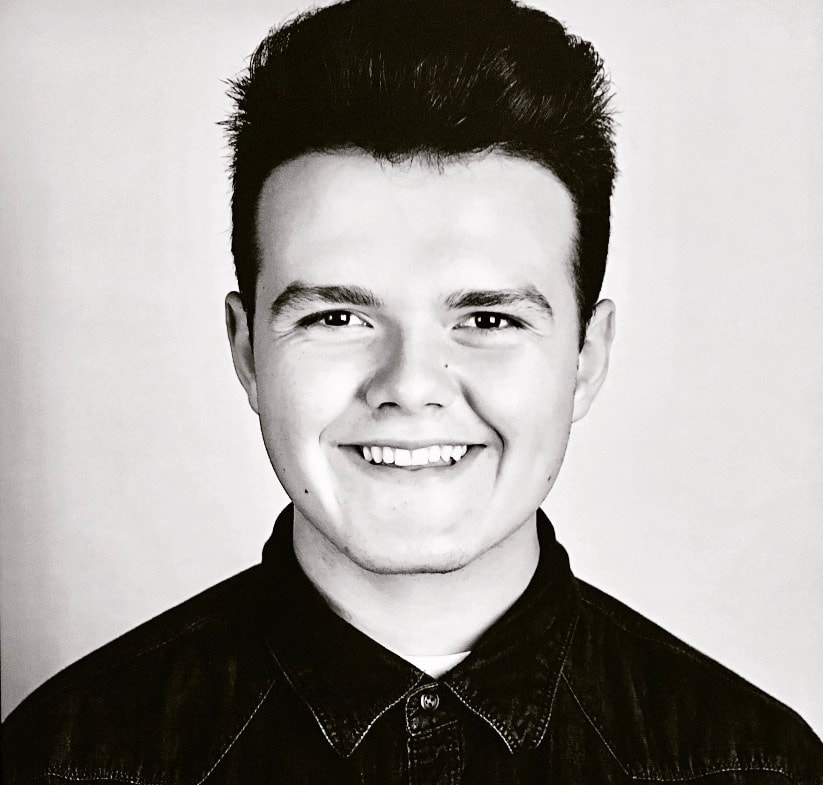 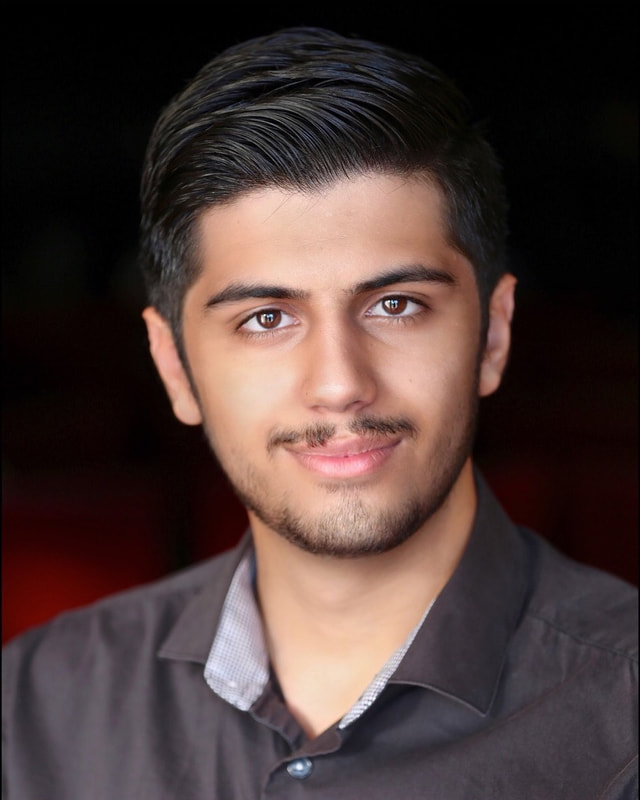 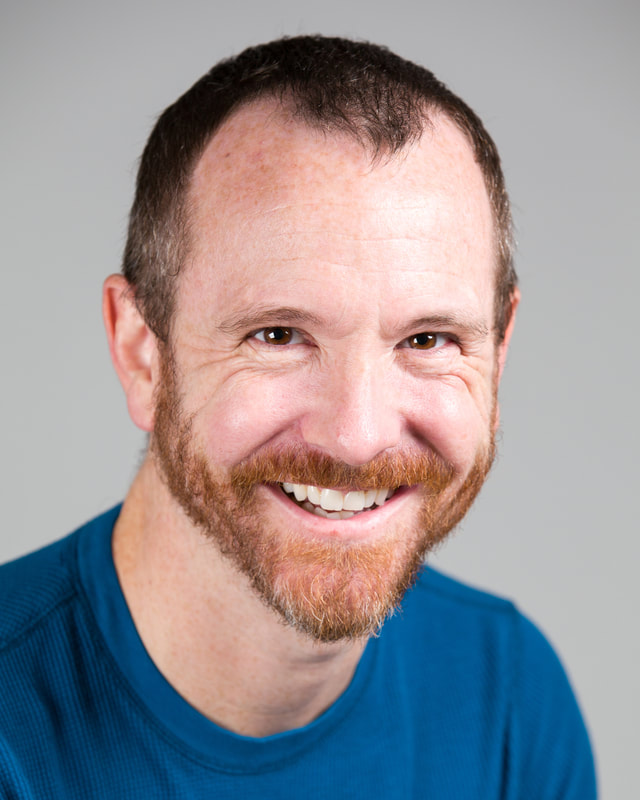 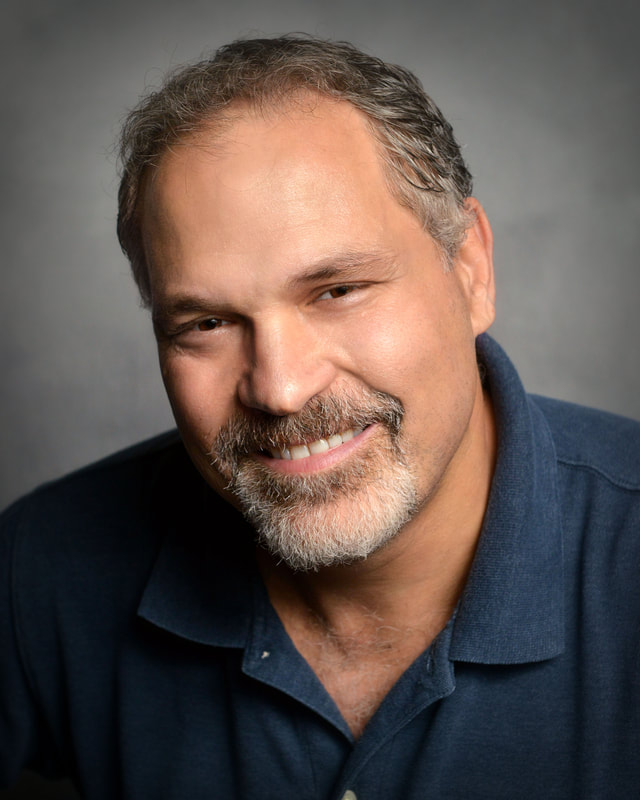 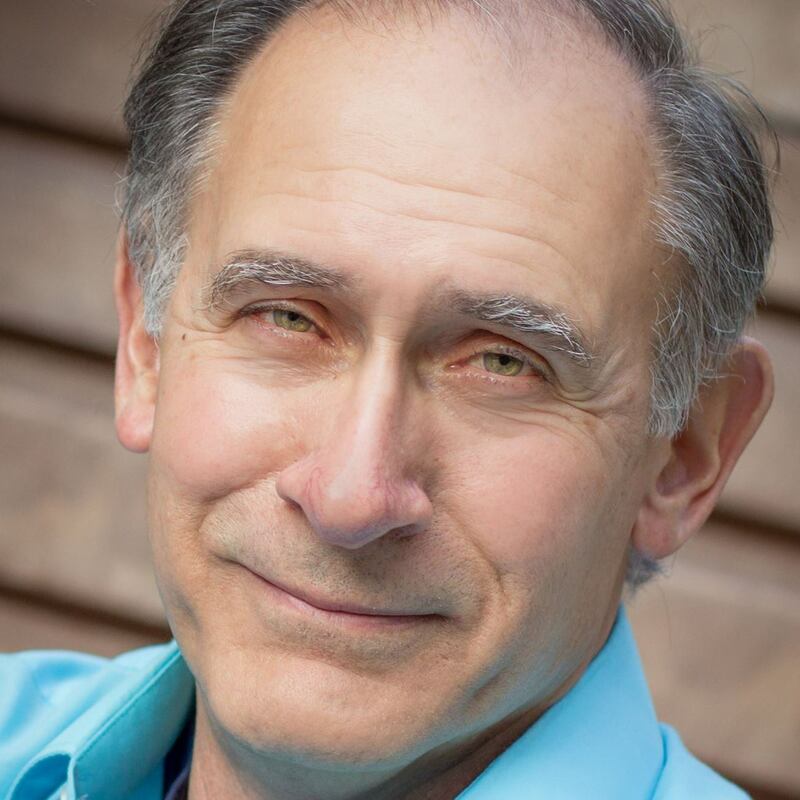 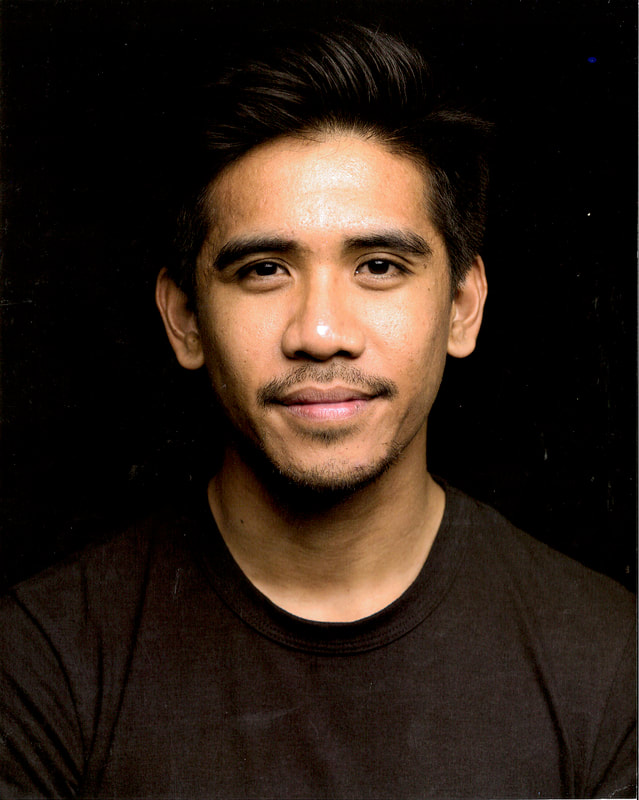 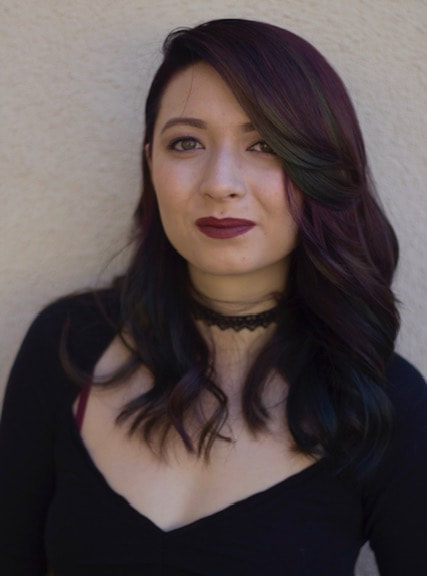 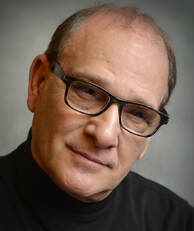 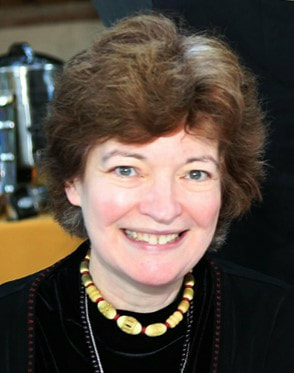 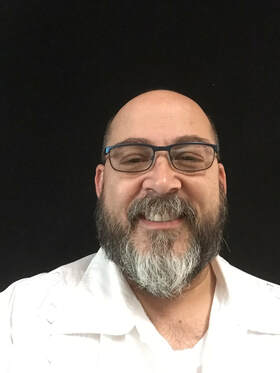 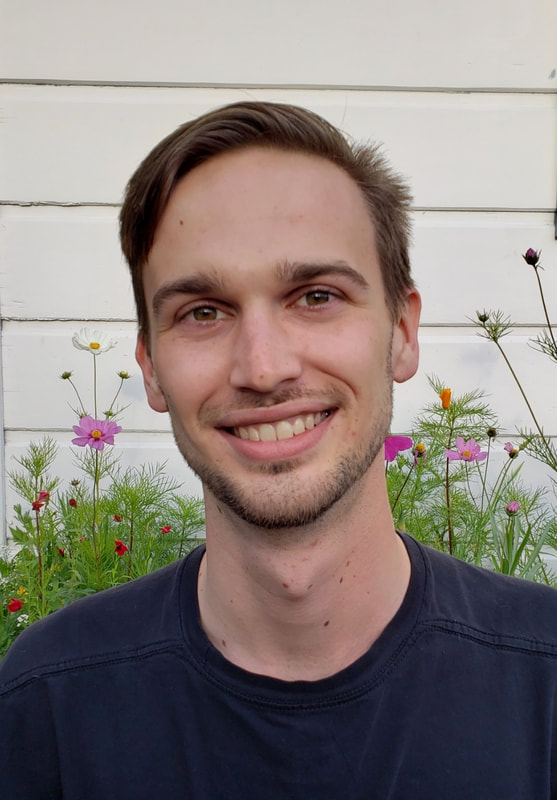