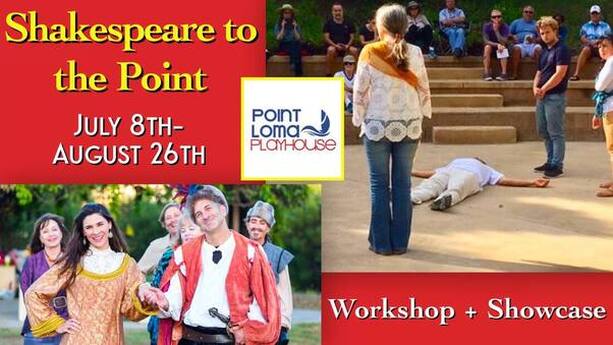 "Summer Shakespeare to the Point" Workshop+Showcase
Directed by Jeanette Knight
​
An eight week course aimed at developing the actor's craft with techniques for personally connecting to the texts of Shakespeare's monologues.
Being alone on stage can be one of the most challenging, terrifying, yet rewarding experiences an actor can have.  This acting workshop will focus on performing Shakespearean monologues effectively with naturalistic acting techniques.  The workshop is designed to dispel fears and/or issues associated with Shakespearean dialogue and to develop a deeper understanding of the text to make it accessible and enjoyable for both actor and audience. 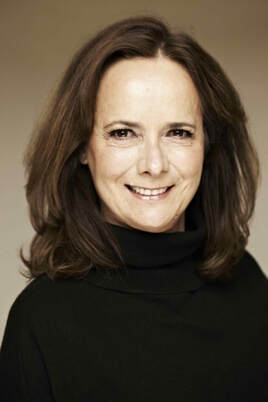 Jeanette Knight is an actor, director, and choreographer. As a proud member of SAG/AFTRA and Actors Equity Association, she has played over twenty roles, ranging from Rose in The Woolgatherer at the Tony award winning Victory Gardens Theatre in Chicago, to Shen Te/Shui Ta in Brecht’s Good Person of Szechuan to Roberta in Going to a Place Where You Already Are. But her most demanding role was Louise in Always, Patsy Cline, which played to sold out audiences in 2011 and 2013. From 1997-2006, she worked full time as the Education Program Director for the McCallum Theatre, supervising a faculty of fourteen teaching artists and helping coordinate and judge the English Speaking Union’s Shakespeare Competition. Simultaneously, she served as the Executive Director for the Beaumont Actors Studio. She has been teaching acting and directing at the Idyllwild Arts Academy since 2006, where she has also directed several highly lauded productions. Other theaters/venues she has directed for include the Indian Wells Theatre, Arthur Newman Theatre, Palm Canyon Theatre, Truckee Meadows Community College, Brewery Arts Center, Coachella Valley Repertory and the Green Room Theatre, where she directed Hamlet. In 2014, as Artistic Director for the Indio Performing Arts Center, she conceived of and carried out the first ever Coachella Valley Improv Festival, which has moved to the Hi-Desert Cultural Center and been re-branded as the Joshua Tree International Improv/ Comedy Festival, now approaching its fifth year. In 2017, she received the Most Inspirational Award from the Desert Theatre League.