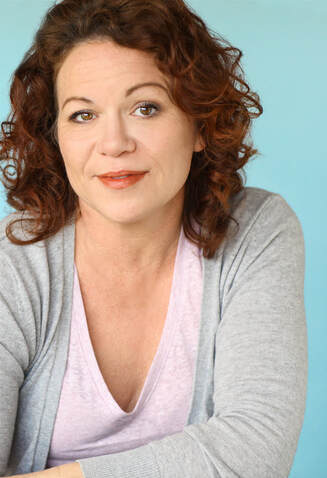 DeANNA DRISCOLL
TEACHES A
MASTER CLASS
IN ACTING
Take your acting to the next level
Award winning actor/director
DeAnna Driscoll
will teach a
Master Class in Acting
to a very limited number of experienced actors.
Students Will Learn How To:
This master class in acting is for experienced actors who have already attended acting classes and/or have been on stage.

​This is NOT for beginning actors. As a master level class, participants will earn a resume credit.

All applicants must audition to participate. Please prepare a one-minute monologue for the audition. 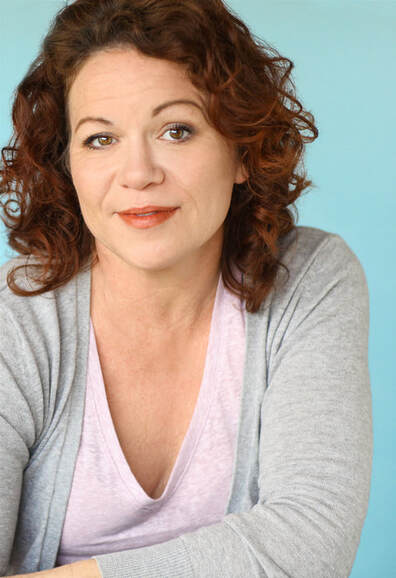 DeAnna Driscoll has been working as a professional actor, teacher, and director in San Diego, Los Angeles, and New York City for the past 25 years. She was most recently seen in the award winning play, ‘Hand To God’ at the San Diego Repertory Theater and just previous to that she starred in the Pulitzer Prize winning play, ‘The Effect Of Gamma Rays On Man-in-the-moon Marigolds’ at Cygnet Theatre for which she won the 2017 San Diego Critics Circle Award for ‘Best Female Lead Performance of the Year.’ DeAnna has graced the stage at The Old Globe Theater on two occasions in the shows ‘Bethany’ and ‘Bus Stop’ and she won both the 2005 Critics Circle Award and The Garland Award for ‘Outstanding Female Performance’ for her role of Grace in ‘Bus Stop’ as well as winning the 2006 Pate Award for her work in the one-woman show, ‘Bad Dates’. DeAnna’s television, commercial and film credits include roles on Balancing Act, Pt. Pleasant, Veronica Mars, Decaf, Clipping Adam, Extreme Blue, Sunny Delight, Union Bank, and Pepsi, among others. DeAnna is proud to be the director of Kiki Yeung’s original show ‘Second Chances For Grace’ for the San Diego Fringe Festival 2013 and she will direct the show, ‘Wally’s Cafe’ for Point Loma Playhouse the summer of 2018. DeAnna has also been working with students from the TASUBA Arts College in Bagamoyo, Tanzania on an international theater project.