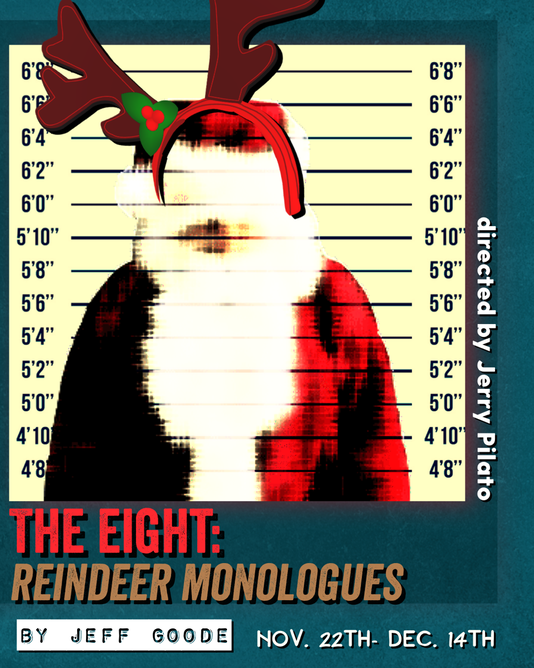 The Eight:  The Reindeer Monologues by Jeff Goode
“When a doe says “no” she means “no”.  It’s Christmas Eve and the reindeer have called the press to the North pole for a news conference.  Vixen is taking Santa Claus to court and all the “deer’s” chime in.  With situations ripped out of todays headlines this comedy is for adults only.  Leave the kids at home!.
​
​Directed by Jerry Pilato 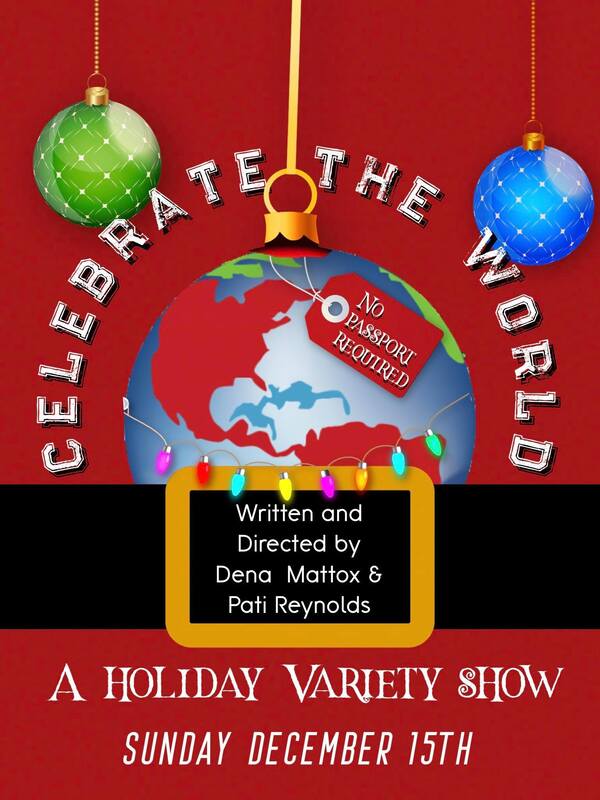 Celebrate the World
A Holiday Variety Show
Pt Loma Playhouse invites you to join us while we explore other countries and cultures' holiday traditions through music, dance and personal stories.  The journey ends in America where some familiar holiday music will be performed 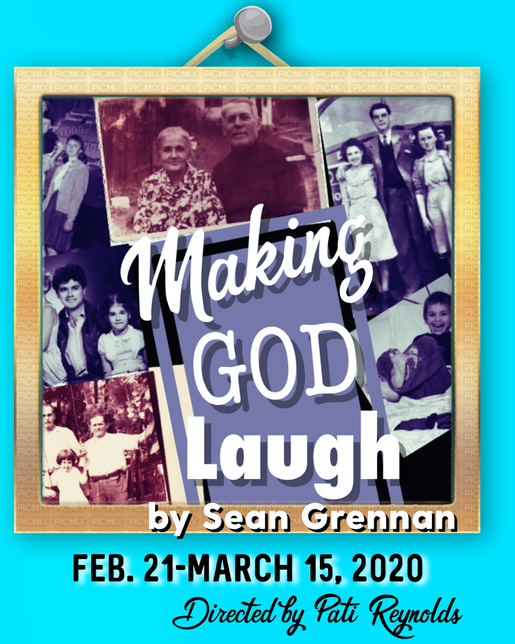 Making God Laugh By Sean Grennan
The play follows one typical American family over the course of thirty years' worth of holidays. Starting in 1980, Ruthie and Bill's grown children -- a priest, an aspiring actress, and a former football star -- all return home, where we learn of their plans and dreams as they embark on their adult lives.
​
​Directed by Pati Reynolds​ 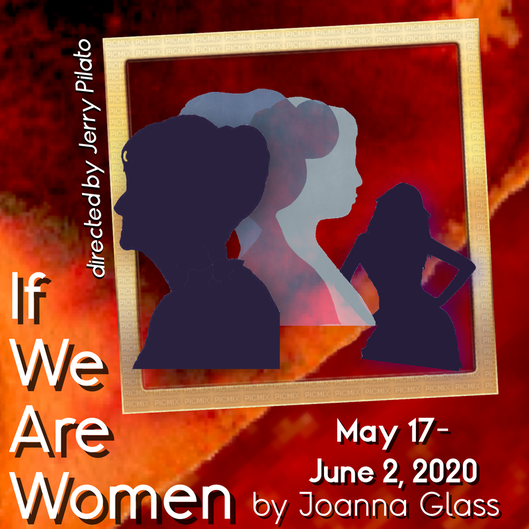 If We Are Women by Joanna McClelland Glass
Jessica, a writer approaching middle-age, her mother Ruth (who is unable to read or write) and her Jewish mother-in-law, Rachel, find themselves emotionally stranded in Jessica's Connecticut beach home. Weighing the choices each have made as women, as daughters, as mothers, their recollections of guilt and regret are punctuated by wry observations on sex, history, ideas and their relationships with the men in their lives.4 women .