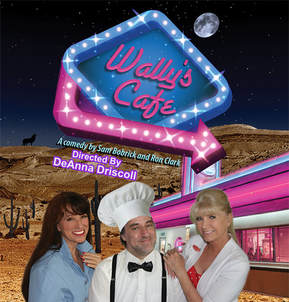 Wally and his wife Louise buy a roadside cafe, 40 miles from Las Vegas. One evening the desert wind blows in Janet Cheshire, a young Hollywood starlet, looking for a soda and a place to spend the night – and then the adventure really begins. This chance encounter takes us through 40 years of friendship, dreams, heartaches, romance and 4 decades of ordering up Wally Burgers, coffee and laughter.
​​ 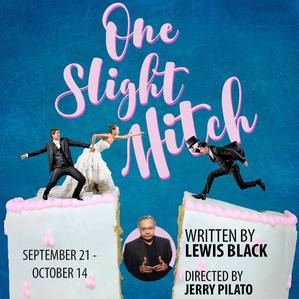 ​A play written by comedian Lewis BlackLewis Black, the acerbic, manic, belligerent stand-up comedian started his career as a playwright? After being turned down by numerous colleges, he earned his MFA degree at Yale Drama School. But that's a whole other story.

Featured in this hilarious farce are local talents Richard Rivera as Doc, Christine McCoy as Delia, Melanie Mino as Courtney, Deirdre Maloney as Melanie, Heather Armstrong as P.B., William Parker Shore as Harper, Christopher Szabo as Ryan and is under the direction of Jerry Pilato. 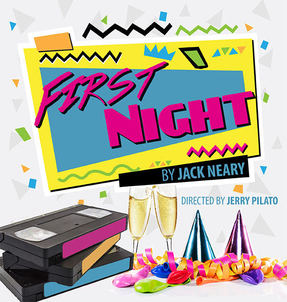 A bright, warm comedy about dreams, life and love, that had critics and audiences cheering at its premiere. Danny Flemming had convinced himself that life's dreams can't be anything more than dreams. Then back into his life walks his eighth-grade flame. Meredith O' Connor - only now it's Sister Meredith Louise and it becomes a New Year's Eve to remember. 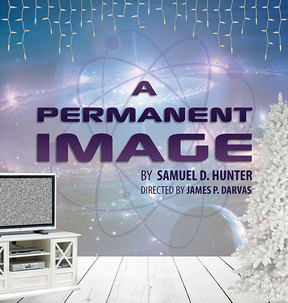 ​Siblings Bo and Ally are back in their childhood home in Idaho for the funeral of their Father. Their Mother Carol has painted the whole house white and is suspected to have been drinking since their father's death. What Ally and Bo come to find out is that their Mother has a method to her madness as she pulls out some home videos of their father just before he died. Called a fusion between realism and the absurd.  A Permanent Image is a tense exploration of the distance families put between themselves and what it take to bring them back together.
Featured are actors Anna Sandor, Salomon Maya, Sandra Ruiz and Daniel Jaquez
Direction by James P. Darvas assisted by Emily Candia 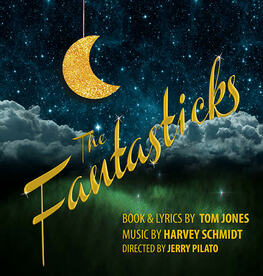 The Fantasticks is a 1960 musical with music by Harvey Schmidt and lyrics by Tom Jones.  It tells an allegorical story, loosely based on the play the Romancers by Edmond Rostand, concerning two neighboring fathers who trick their children, Luisa and Matt, into falling in love by pretending to feud.  Whimsical, poignant, and romantic, The Fantasticks is an allegorical story that focuses on two young lovers, their meddling fathers, and the journey we all must take through adolescent thrills, the growing pains of hurt and betrayal, the highs of passion, the challenges of distance, and the agonies of heartbreak to discover how to truly love.
​With musical direction by Nina Gilbert and Tony Sacco percussionist.