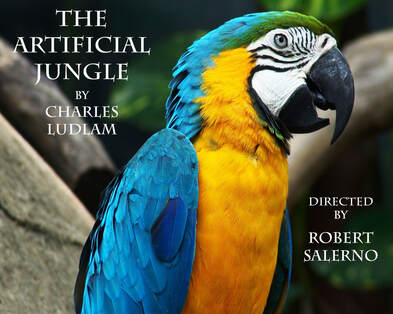 The Artificial Jungle by Charles Ludlam
The scene is set in a pet shop on Manhattan's Lower East Side, It is not a well kept shop but rather a family affair with the owners living in the back of the store. Chester and his mother are overly devoted to each other, while wife Roxanne is deeply
unhappy with her lot in life. A 2-bit grifter, looking for a new score, arrives and disturbs the shaky equilibrium. Nonstop hilarity ensues. All the emotions are there in spades-- lust, greed, guilt, double
entendre, silliness, ventriloquism, and, of course... MURDER.
Starring
Kim Breslin, Phillip Korth, Dori Salois, Michelle Estep, Brian Evans, Walter Ruskin
​Directed by Robert Salerno
Opens March 25th through April 10th
Dates: Mar 25,26,27 April 1,2,3,8,9,10
Days: Fri & Sat at 8pm/Sunday at 3pm
Tickets: Gen $22/Sen.Mil.Stu.$20/Group $17 (5 or more)
Doors open 30 minutes before curtain 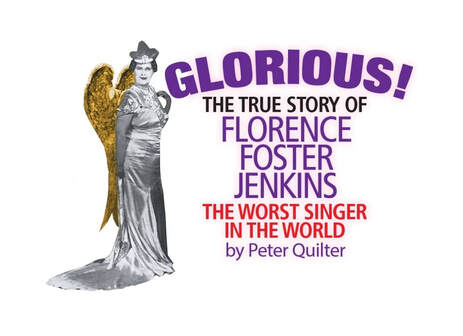 Glorious by Peter Quilter Sep 2021
Glorious!  A sparkling comedy based on the true story of the astronomical success of the worst singer in the world opens the Point Loma Playhouses’ new season.   Based upon a true story, the play spins from Florence's charity recitals and extravagant balls, through to her bizarre recording sessions and ultimate triumph at Carnegie Hall in a hilarious and heart-warming comedy.
​In New York in the 1940s, the performer whom everyone wanted to see live was Florence Foster Jenkins, an enthusiastic soprano whose pitch was far from perfect. Known as ‘the first lady of the sliding scale’, she warbled and screeched her way through the evening to an audience who mostly fell about with laughter. But this delusional and joyously happy woman paid little attention to her critics, comfortably surrounded by devoted friends who were almost as eccentric as she was. 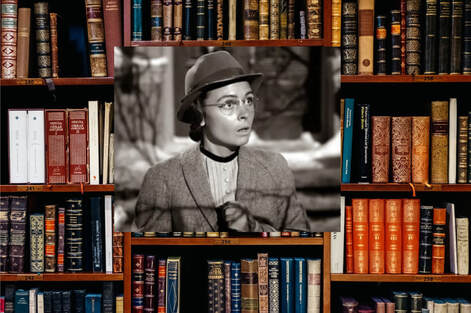 She’s At The Library by Dori Salois (Nov 2021)
She’s At The Library by Dori Salois offers a different look at the Christmas Classic "It’s A Wonderful Life"
What was Mary’s life without George and what happens when he shows up? She’s living with Violet, fighting Potter, trying to keep Bedford Falls from turning into Potterville then George arrives claiming she’s his wife and mother to their four children. This fun feminist take on Mary's life depicts a woman’s point of view. Which life will she choose?
​Directed by Jerry Pilato
​Starring
Carly Salway, Pete Zanko, Kirra Adams, Jody Catlin, Brian Evans with Susan Hoekenga, Emmanuelle Love, Janet Taylor and Taylor Spencer
Cast Bios